Research Use Only. Illumina® sequencing primers to be used with the TELL-Seq™ WGS Library Prep Kit (depending on the sequencing system, each kit will be good for from 2 to 16 sequencing runs).

The standard bundle includes the following:

UST’s Transposase Enzyme-Linked Long-read Sequencing (UST TELL-Seq™) is a simple and scalable NGS library technology that generates barcode linked-reads for genome-scale sequencing applications. The whole procedure can be carried out in a PCR tube without the need for expensive instrumentation. The TELL-Seq™ Whole Genome Sequencing (WGS) Library Prep Kit will generate an Illumina sequencing library in just 3 hours. The protocol can be easily adjusted based on the genome size to be analyzed. TELL-Seq will be the new standard library method for WGS. 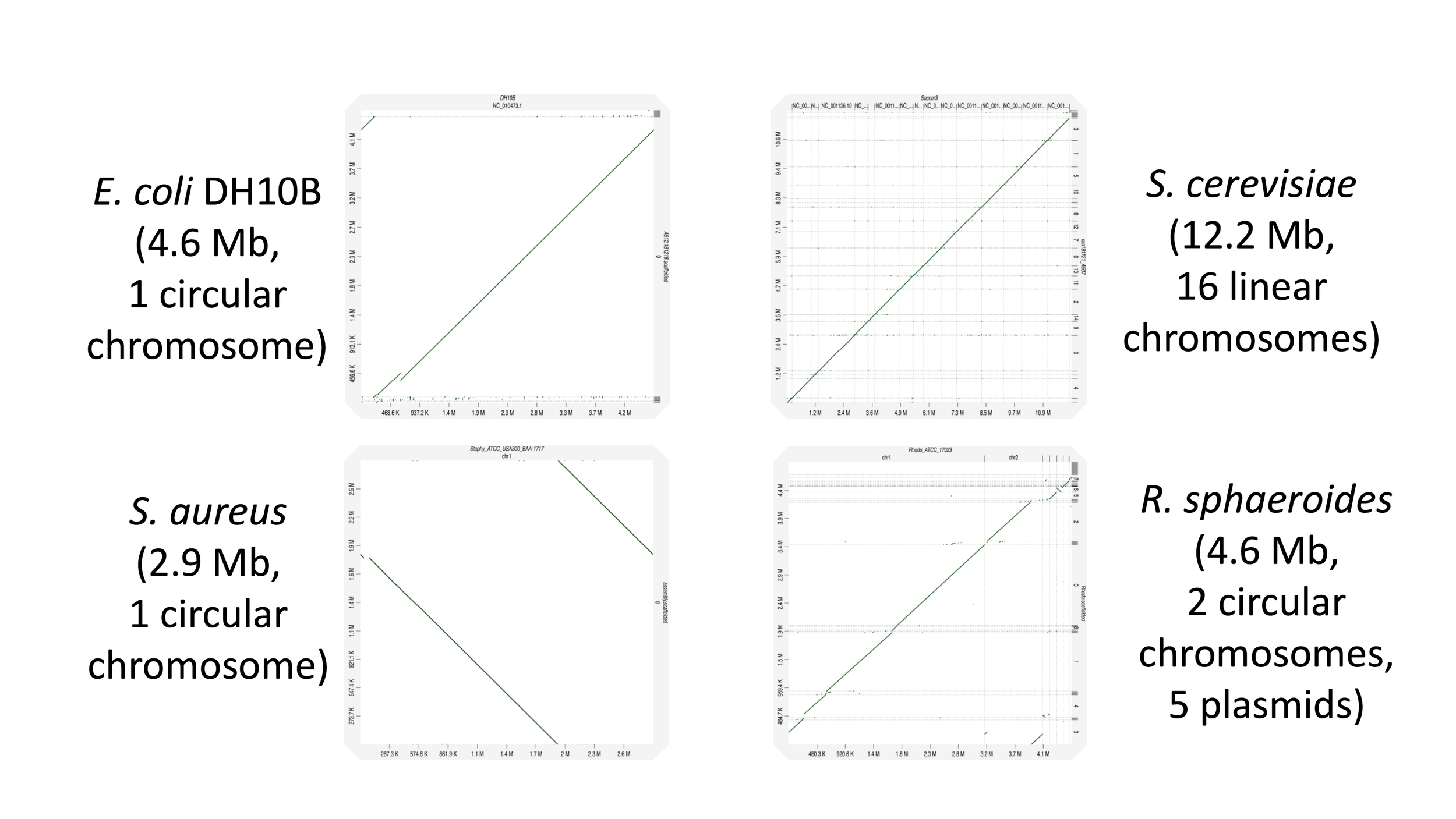